The five solas are five Latin phrases popularized during the Protestant Reformation that emphasized the distinctions between the early Reformers and the Roman Catholic Church.  The word sola is the Latin word for “only” and was used in relation to five key teachings that defined the biblical pleas of Protestants. They are:

2 Timothy 3:16-17 All Scripture is breathed out by God and profitable for teaching, for reproof, for correction, and for training in righteousness, that the man of God may be complete, equipped for every good work.

Ephesians 2:8-9 For it is by grace you have been saved, through faith– and this not from yourselves, it is the gift of God—not by works so that no one can boast.

Acts 4:12 There is salvation in no one else! For there is no other name under heaven that has been given among men by which we must be saved!

1 Corinthians 10:31 So, whether you eat or drink, or whatever you do, do all to the glory of God.

The five solas of the Protestant Reformation offered a strong corrective to the faulty practices and beliefs of the time, and they remain relevant today. We are called to focus on Scripture, accept salvation by grace through faith, magnify Christ, and live for God’s glory. 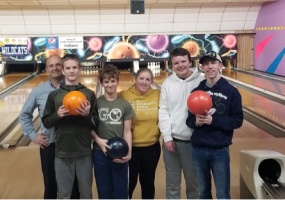 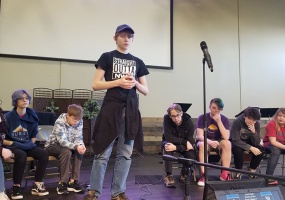 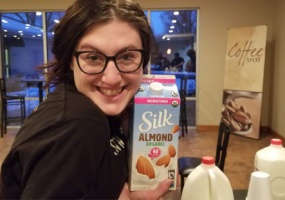 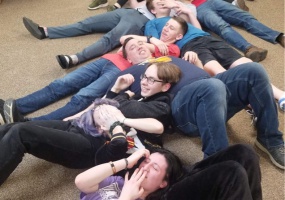 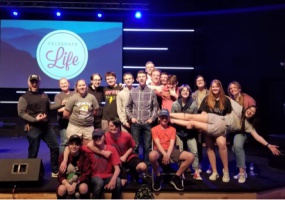 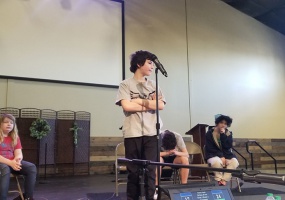 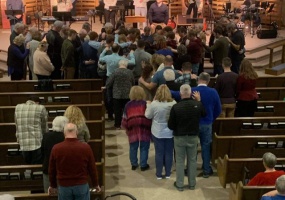 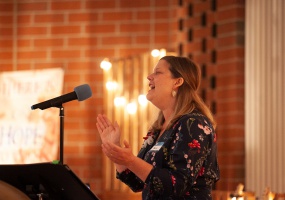 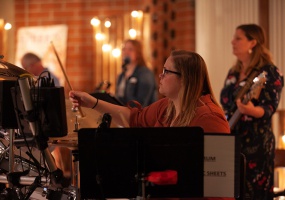 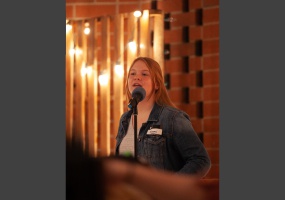 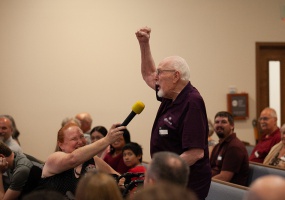 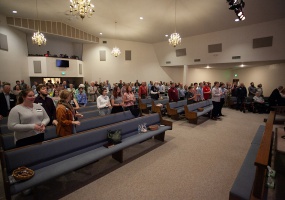 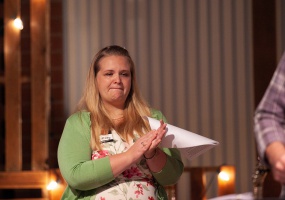 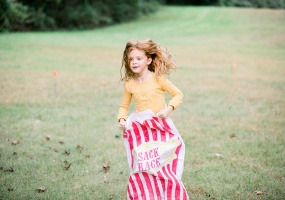 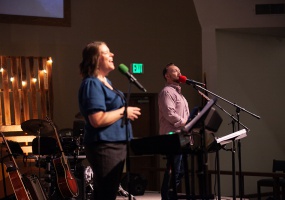 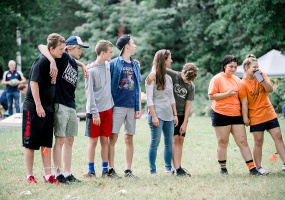 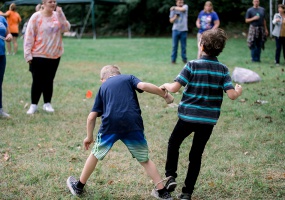 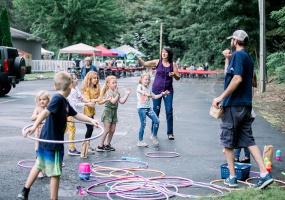 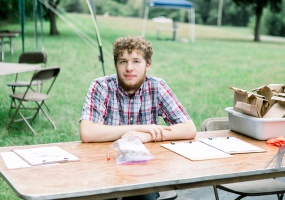 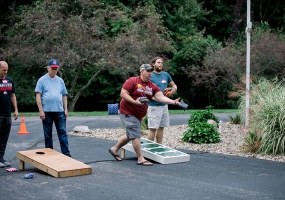 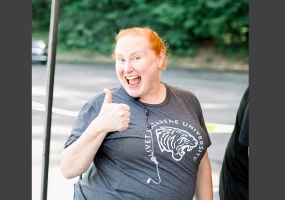 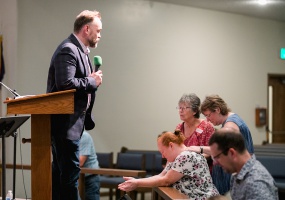 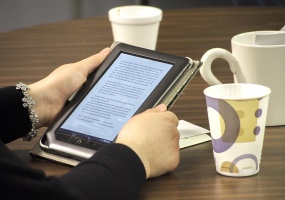 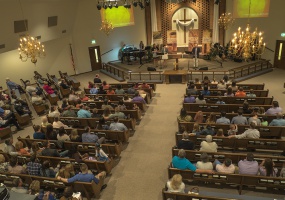 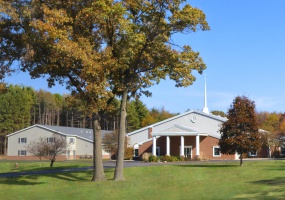